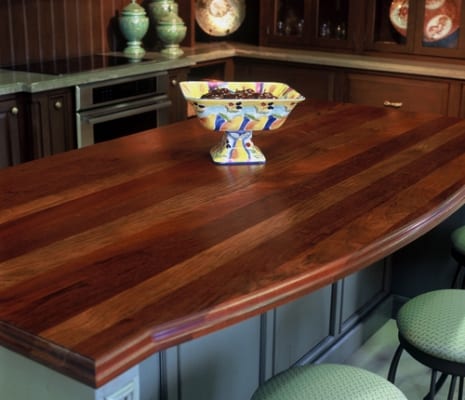 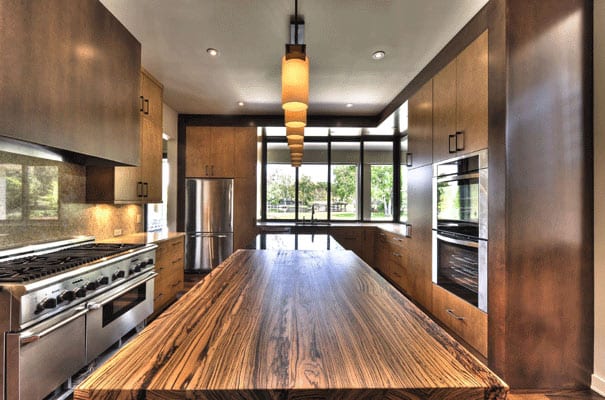 In areas where tree 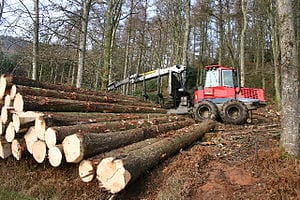 s are being selectively harvested, cut out from among others in a standing forest, high-tech equipment is being used to minimize the damage the area.